Logline:​ A mother-to-be shops online for a used baby stroller, but instead getting a great deal, Jennifer finds herself held captive by a deranged woman intent on stealing her unborn baby.

Logline: ​In a time when witches ruled the night, faeries danced within ancient stone circles, and all manner of mystical beasts roamed the forests, a young hero must face a host of strange creatures on his quest to destroy an evil witch. 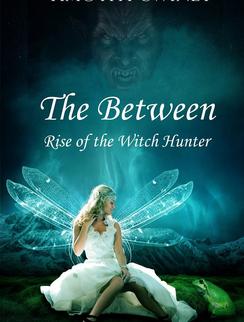 Logline: Base on the author's own true story, a legal battle ensues in Georgia when a bigoted lawyer and a conservative judge try to prevent the adoption of two small children by their same-sex foster parents. 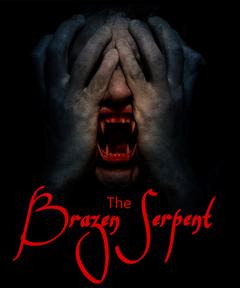 Logline:  An elderly woman named Glory leads the shenanigans at a nursing home that includes an aging Southern Belle, a pretentious preacher's wife, a former judge and a retired drag queen.

Timothy Swiney's books may be purchased at any major book seller or by clicking on the "Novel Available" link.

Logline:  After losing a potential fortune as contestants on a game show, a same-sex couple walk away with only parting gifts and a broken marriage.

Welcome to the creative world of Timothy Swiney, an award winning author and screenwriter.​

The Space Between Our Lives

Logline: After nearly drowning off the coast of Uruguay, Jake is grateful to find himself in the care of three odd sisters; but the more time he spends with his rescuers, the more he questions whether he survived the drowning. 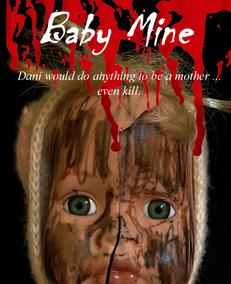 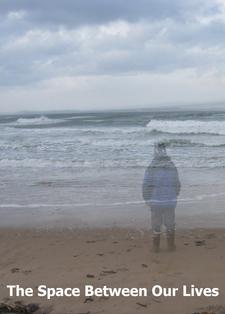 Logline:​ Infected by a vampire and caught between two warring clans, a young police officer fights to reach the Brazen Serpent, an ancient artifact with the power to cure heal the vampire curse. ​ 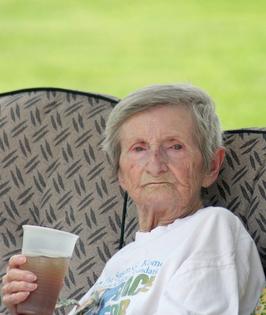 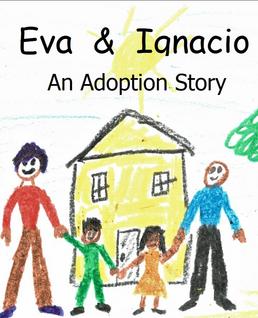 If you are an industry professional and would like more information or to request a script, please click HERE.